Title that will be removed by the CMS Collection

Description will be removed by the CMS Collection 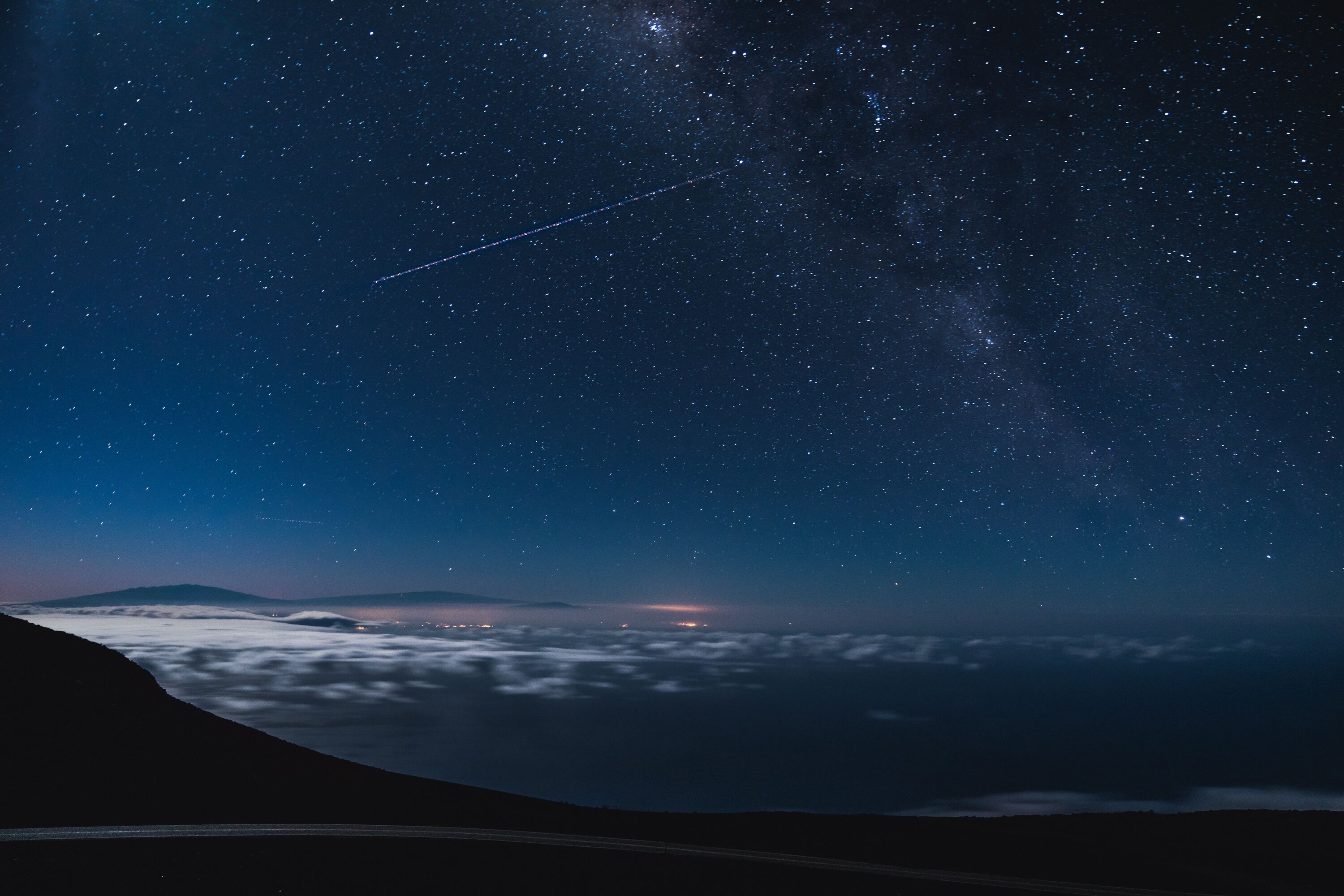 The Sky is Not the Limit! floLIVE Partners with Skylo to Extend Its Global Coverage with 5G NTN Connectivity for IoT

floLIVE and Skylo today announce a global partnership ahead of MWC America. This partnership brings direct to device connectivity over NTN, allowing devices to always be connected, regardless of terrestrial coverage without the need for special hardware. This partnership allows end users to be assured of coverage in remote areas and in the white spaces in between cellular networks. The floLIVE and Skylo partnership is the first step in combining terrestrial and satellite, allowing for truly ubiquitous global connectivity. 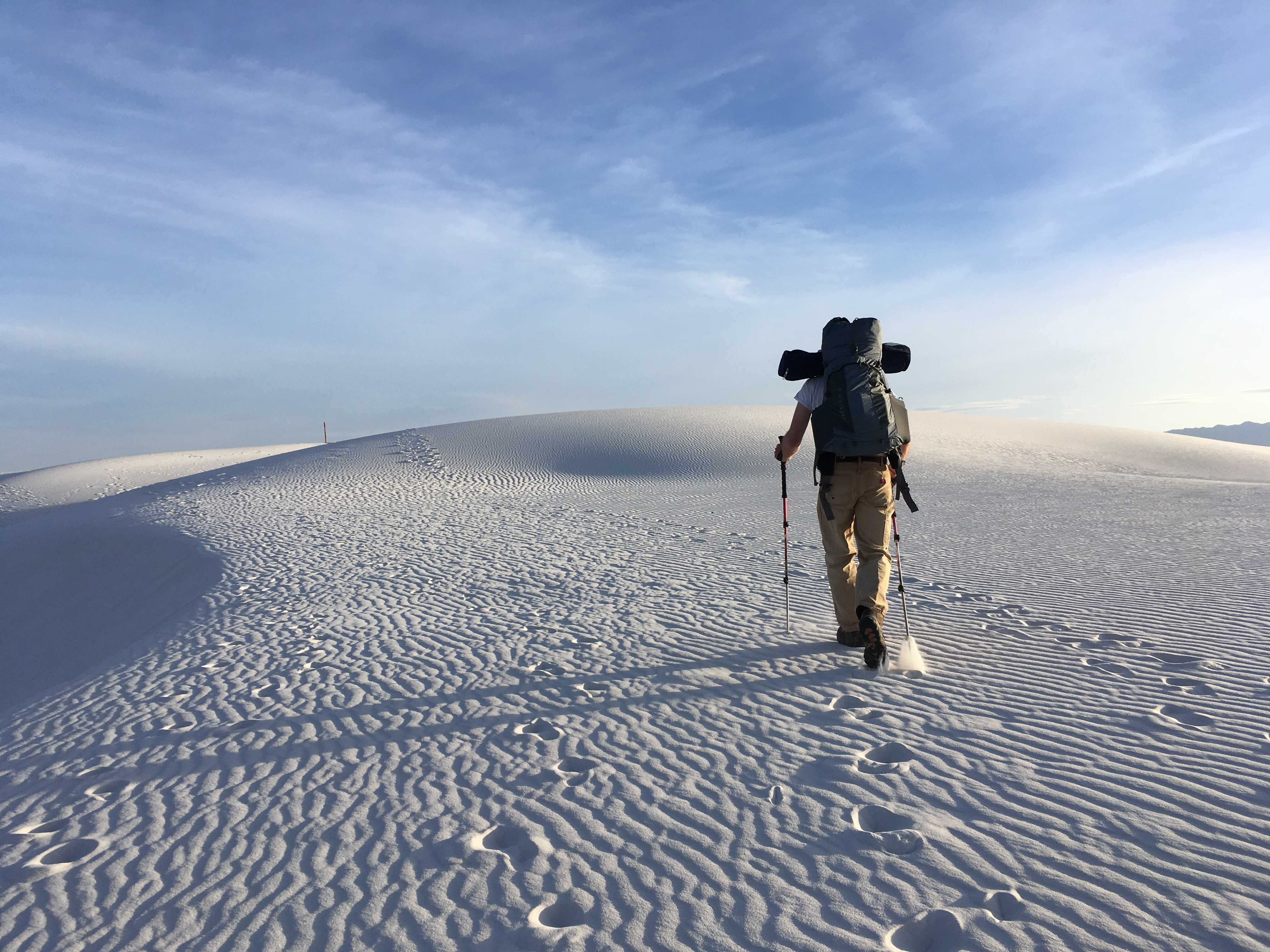 Skylo has been working for the past 5 years to connect compatible cellular devices with satellite, ensuring that you always have connectivity, when you need it most. 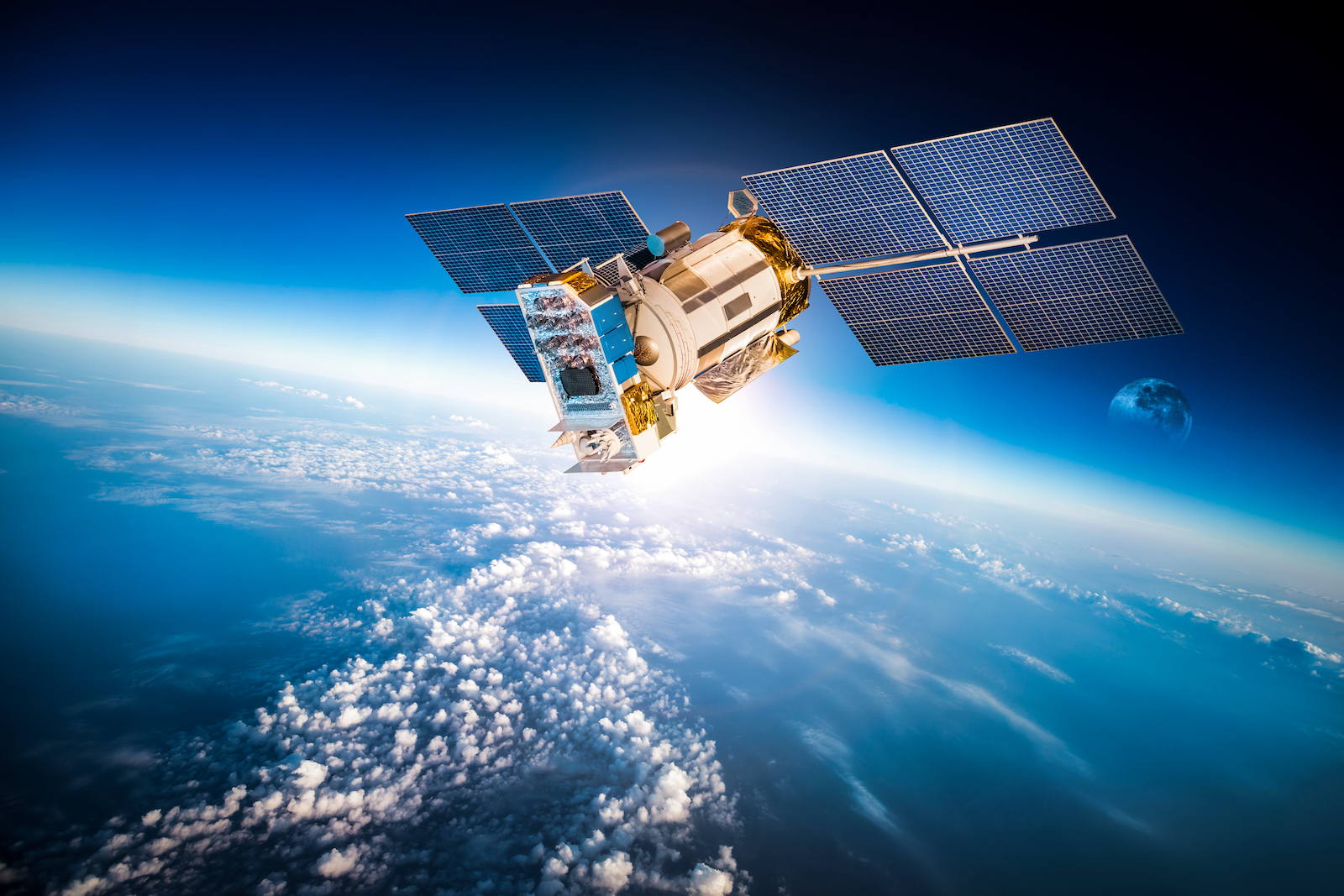 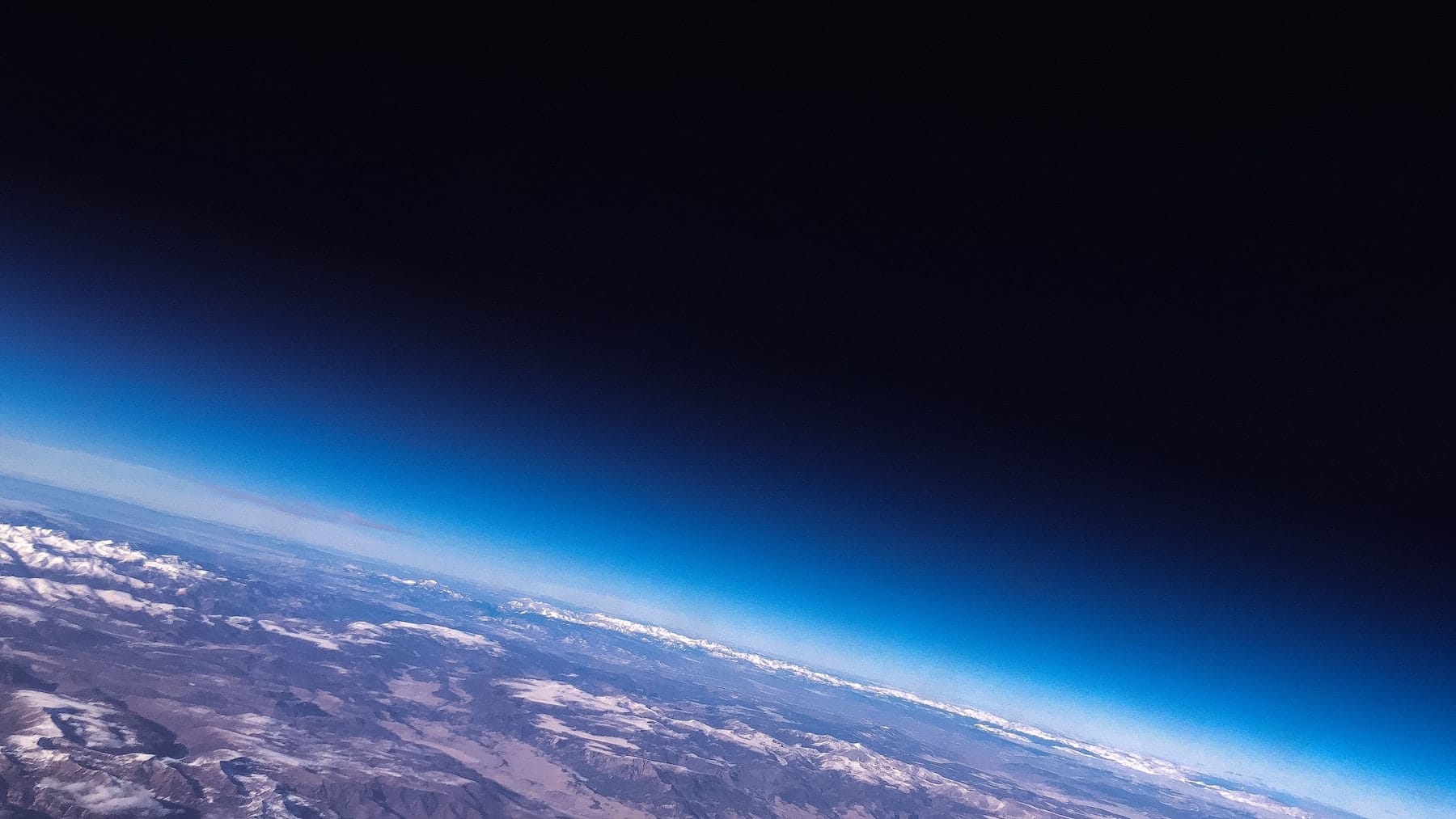 Innovative start-up to connect machines in remote areas, across oceans, and in dense metropolitan areas 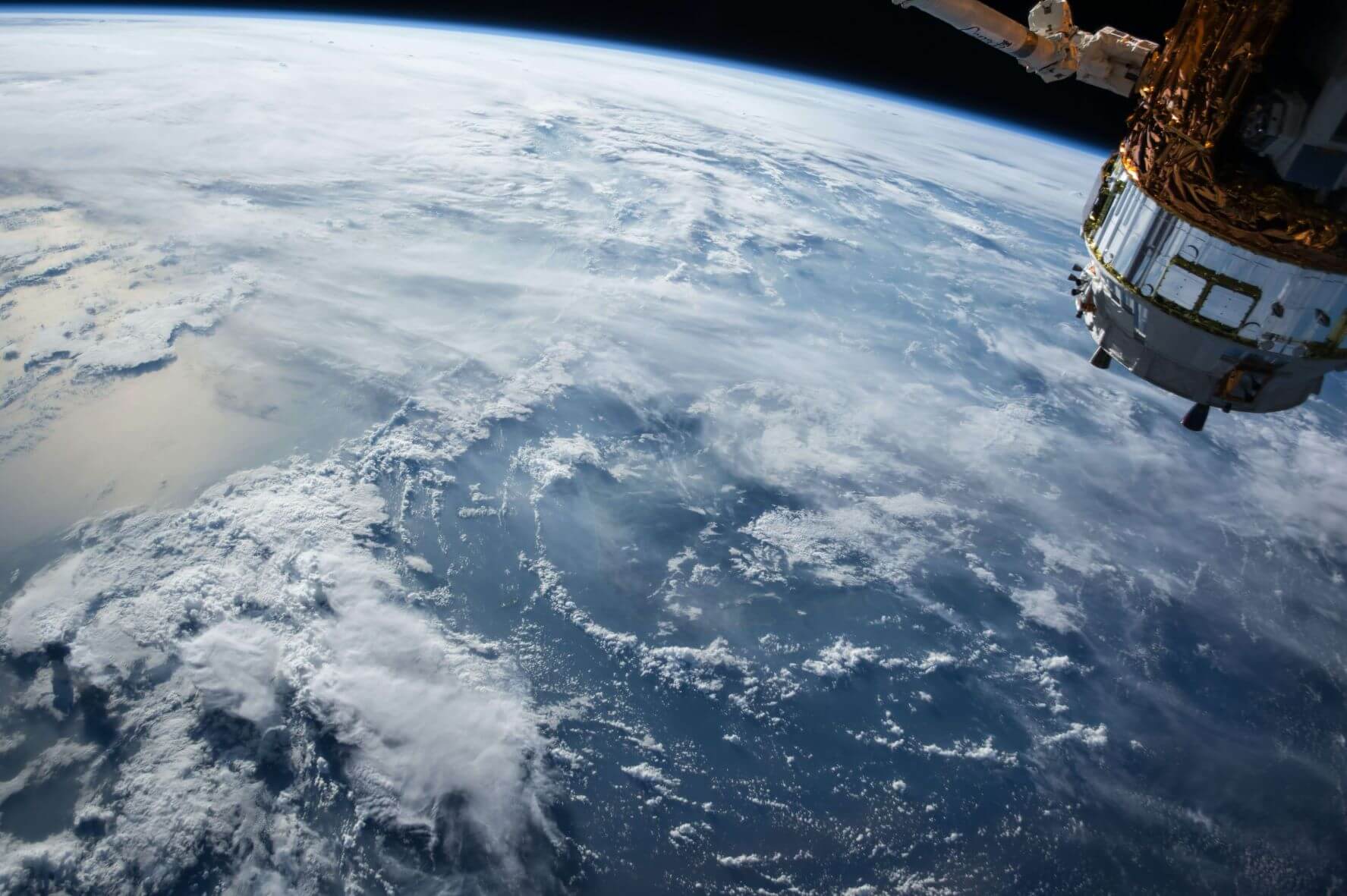 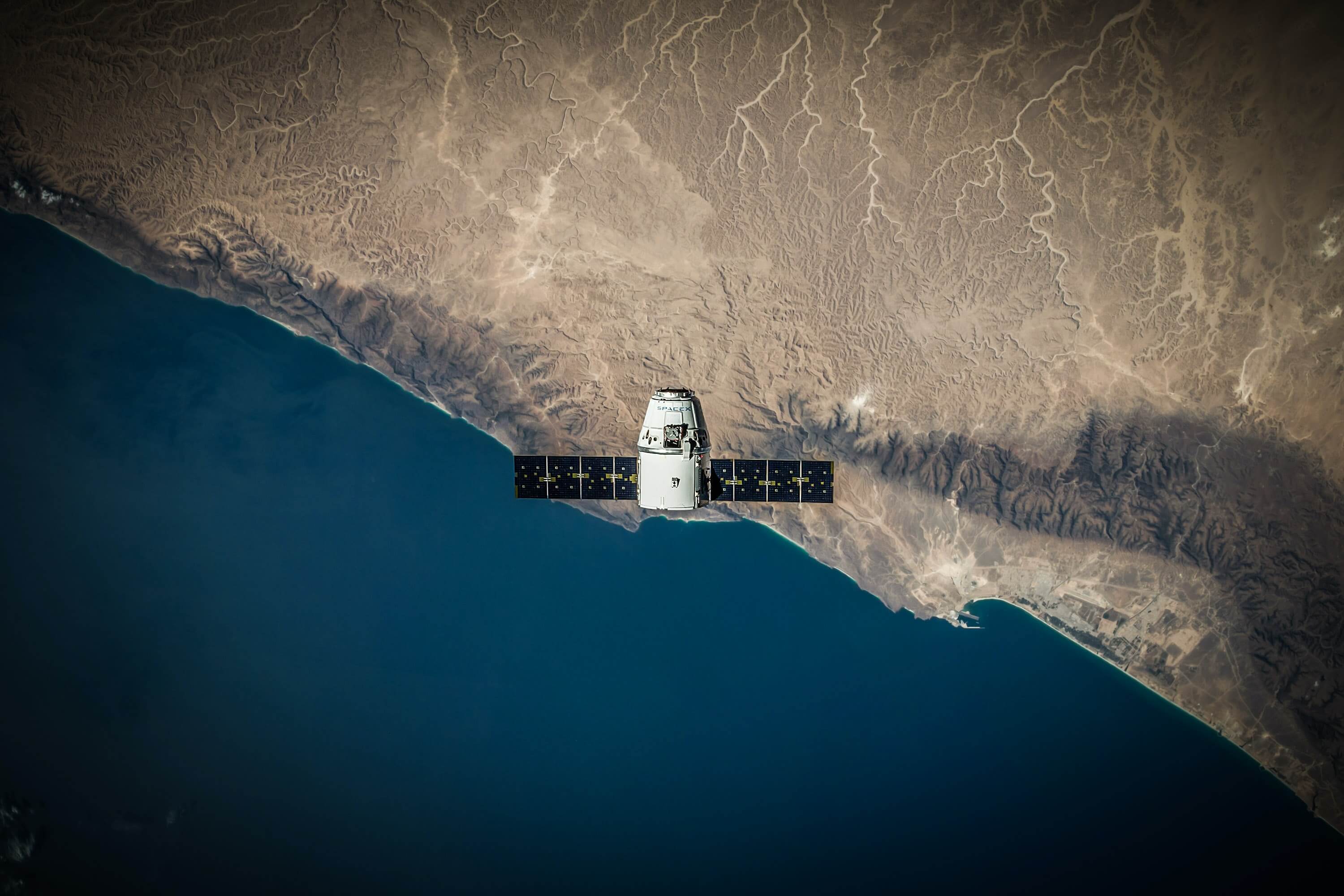 SoftBank Corp. to Promote Non-Terrestrial Network (NTN) Solutions that Provide Connectivity from Space and the Stratosphere

Company aims to accelerate digitalization of industries by utilizing communication services of Skylo, OneWeb and HAPSMobile 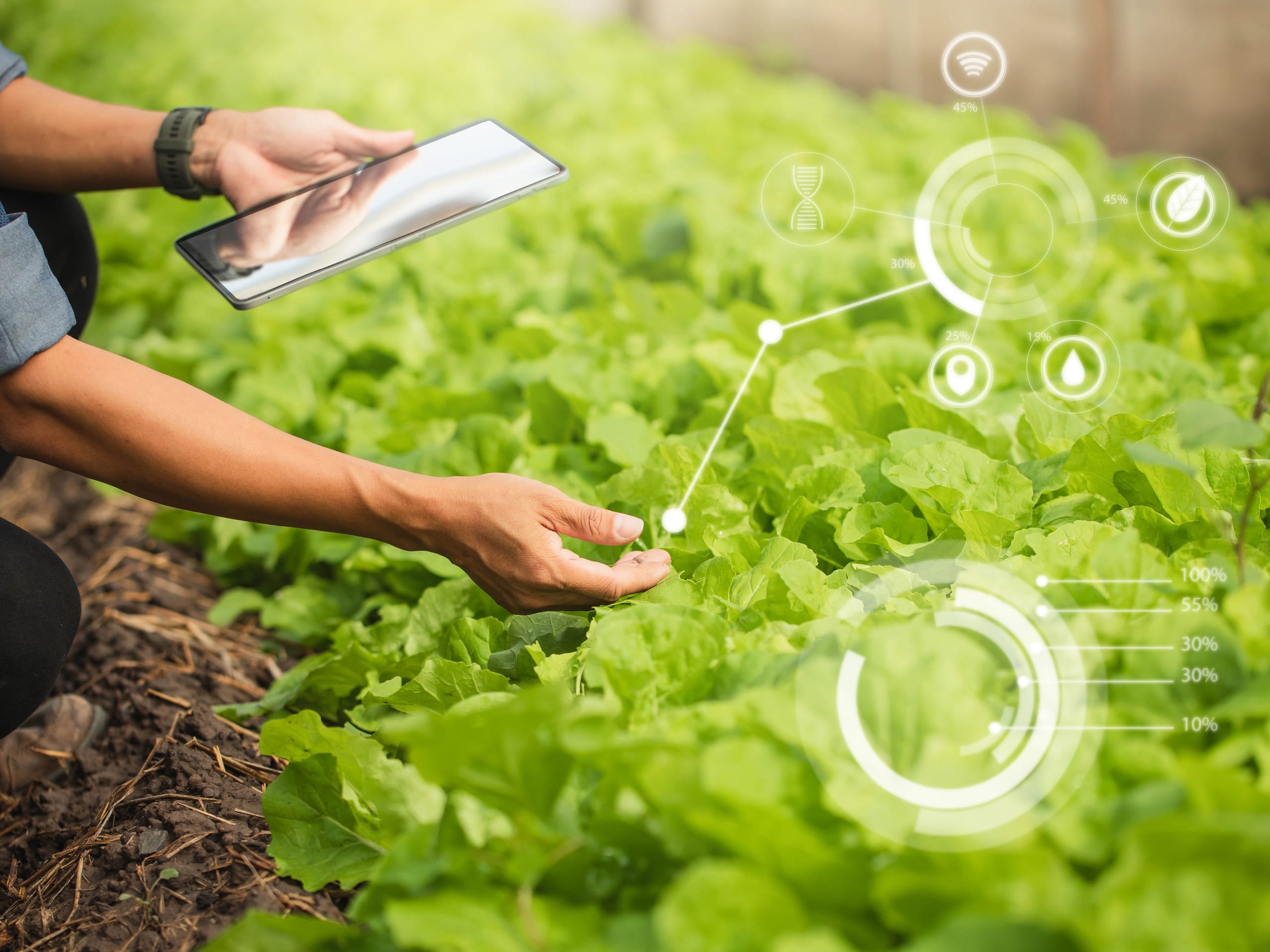 Analysts say the smallsat IoT business is on the way to becoming a $1 billion market in the next 10 years. New Space startups in this area are increasing their momentum building constellations and developing technologies to connect devices in remote areas outside the bounds of terrestrial networks.

Innovative start-up to connect machines in remote areas, across oceans, and in dense metropolitan areas

Ready to connect the world with us?

Get in touch
© 2022 Skylo, All rights reserved, website by Bolk