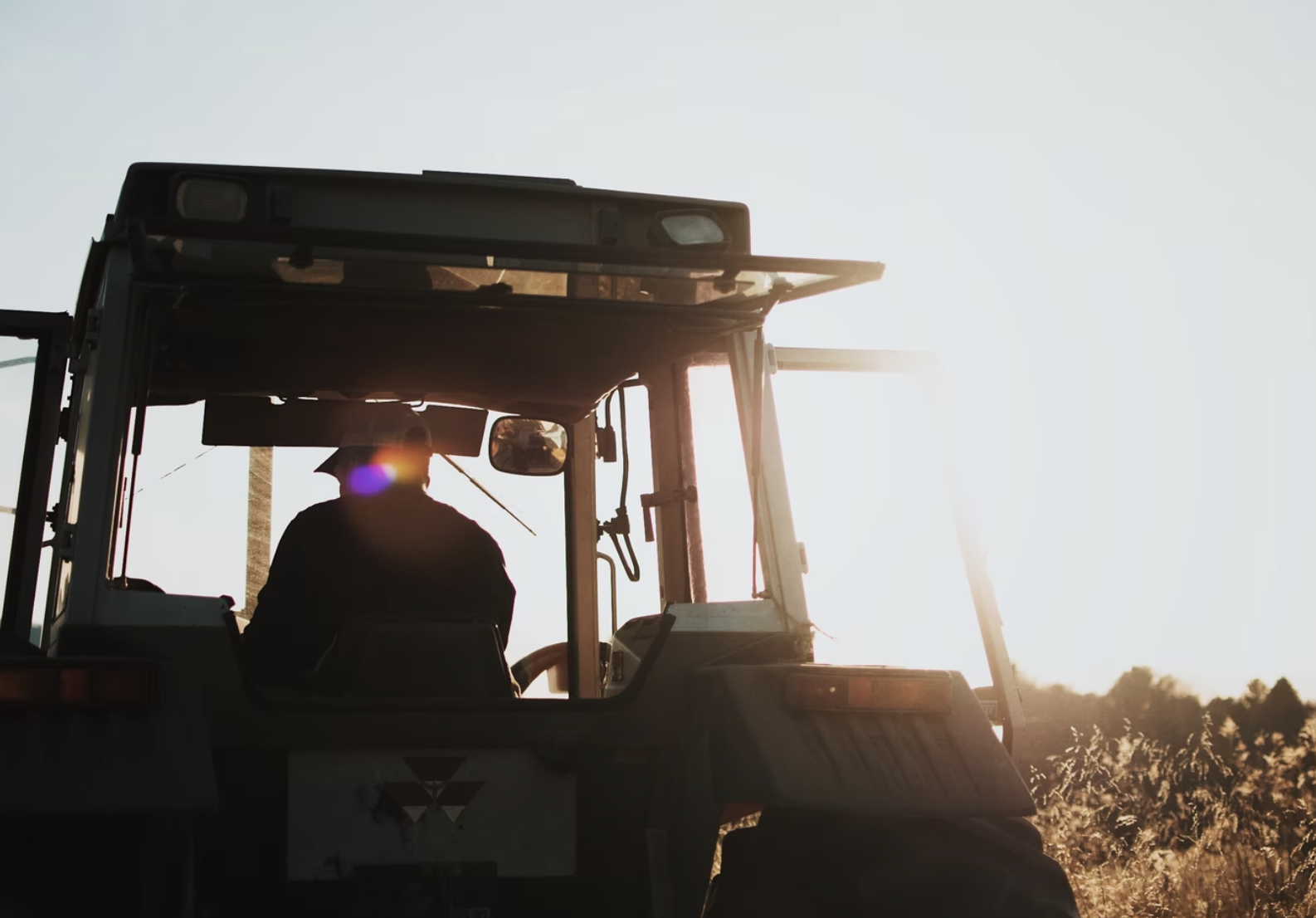 When people are free and have access to food, shelter, clothing and medical care in a safe environment, their health, well-being, and lifespan improve. It’s a simple cause-and-effect statement that is extremely difficult to achieve; non-government organizations (NGOs) have been pursuing this charitable ideal since at least 1787. In the 21st century, access to the internet is another basic necessity, the gateway to lifesaving and life-enhancing connections and information. But roughly 40% of the world’s total population remains offline. Only about 25% of Earth’s landmass is served by cell sites; the rest, plus all of the oceans have no coverage. This translates into only about 10% of the earth’s total surface having wireless connectivity.

The good news is that satellite communications changes everything about that dismal 10% figure. MIT News recently explained how Skylo does it, in an article featuring our CEO Parth Trivedi:

The startup Skylo, co-founded by Parth Trivedi SM ’14, is offering the ability to communicate with satellites from anywhere on the planet for less than 10 dollars a month.

Skylo’s team has developed a new antenna and communication protocol that allows machines, sensors, and other devices to efficiently transmit data to the geostationary satellites already deployed in space. The company says its technology enables satellite communications at less than 5 percent of the cost of existing solutions and could bring an “internet of things” [IoT] revolution in the world’s most remote regions.

Our ruggedized Skylo Hub is the equivalent of an e-book reader in size, convenience, ease of installation, and affordability. It can connect with up to 15 sensors, wired and wireless, collecting and transmitting data at constant intervals. In this way, the location of each Skylo Hub is identified with pinpoint accuracy. The Skylo Hub also enables two-way text communications (via the Skylo app installed on the user’s mobile phone) and has an SOS capability that, when activated, sends out a distress signal with an immediate call for help.

Basic connectivity remains a challenge for less-privileged socioeconomic groups even in developed countries like the US, where rural communities are poorly served. Skylo’s low-cost satellite connectivity can bring immediate benefit through myriad applications including:

·  Health and well-being: Even the remotest communities can be reached via Skylo, allowing medical operations, nutrition support and aid to function more effectively, particularly for the betterment of women and children. Remote communities can communicate interactively to secure the resources and help they need.

·  Better business outcomes: Skylo connectivity helps people who fish, farm and ply other trades in remote areas to earn more money by connecting them with global markets. Skylo’s Fish Catch app, for example, allows fishers in India to sell their catch directly to buyers from the boat, eliminating middlemen and waste.

·  Disaster preparedness: With extreme weather-related incidents on the rise globally, Skylo allows critical safety information to be transmitted to remote areas. Equally important, after disaster strikes, remote communities can be apprised that help is on the way, giving hope.

Analysts and executives at Morgan Stanley already see a role for technology like Skylo’s in improving sustainability, noting, “Satellite data can help monitor global supply chains, including mining, ground transport, shipping and port activity, as well as activities that create demand, such as building demolitions, construction.” Matthew Slovik, Head of Global Sustainable Finance at Morgan Stanley, adds, “Remote sensing via satellites, particularly on a daily basis, could reduce delays in the collection and analysis of key sustainability data points that financial markets increasingly rely on.”

Disruptively affordable for everyone

Satellite communications have a reputation for being high-cost and in reach of only the most affluent. Skylo eliminates that misperception and offers always-on connectivity that is extremely low-cost. Our solution is also more viable long-term, as it does not rely on cellular infrastructure that is costly to upgrade, maintain and repair, and is easily wiped out by fire, floods and other all-too-common disasters. Of course, the cost of maintaining and improving cellular networks is always passed on to consumers. In contrast, Skylo Hubs are ruggedized to function for years in scorching heat and freezing cold without intervention.

It’s true that reliable connectivity is a true equalizer, and nowhere is this impact greater than in developing countries. Skylo’s low-cost satellite IoT solution presents a giant step in the right direction, already improving the socio economic status of billions of people around the world. It’s even been reported that we’ve saved lives.

For more information visit skylo.tech, and follow us on Twitter @SkyloTech to keep up with all of our latest news.