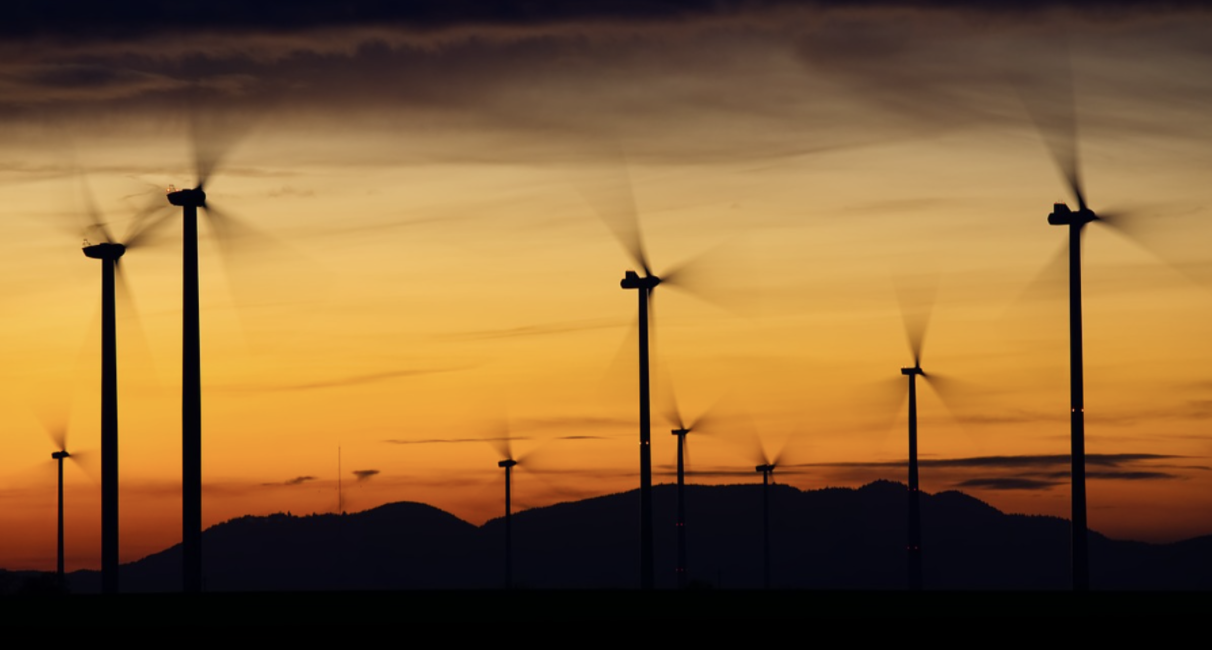 Reducing Our Carbon Footprint through the “Energy of Things”

Last week in an interview with BBC One Radio, US climate advocate John Kerry baffled listeners when he said, “I am told by scientists that 50% of the reductions we have to make to get to net zero are going to come from technologies that we don’t yet have. That’s just a reality.” I believe, though, that we can significantly reduce carbon emissions with energy management technology we have today. The “Energy of Things” (EoT), based on always-on Internet of Things (IoT) technology, is affordable, proven and available, right now.

Who has the biggest carbon footprint?

The world’s top 20 producers (as of 2018) of carbon dioxide (CO2), the most prevalent greenhouse gas, are captured in a pie chart below. In gross emissions China is number one, with 10.64 metric gigatons (GT), followed by the US with 5.41GT and India with 2.65GT. Interestingly, the US is fourth in per-capita emissions (16.56 metric tons), after Saudi Arabia, Kazakhstan and Australia. China is thirteenth (7.05T) and India is number 21 (1.96T).

How the Energy of Things can help reduce CO2 emissions

IoT technology has been in widespread use for more than a decade. It has evolved beyond rudimentary connectivity with sophisticated, highly efficient techniques that bring down costs by an order of magnitude. For example, the use of narrowband IoT technology for machine sensing and “seeing,” combined with affordable satellite communications, is a viable approach to deploying large-scale connectivity. Developing smart “Energy of Things” systems for disaster management, recovery and preparedness, air quality systems, energy management, and more, can be implemented anywhere on earth. Here are a few examples of how EoT solutions can reduce greenhouse gas emissions globally:

The energy industry is already embracing advanced technologies, and EoT promises to catapult it forward in its ability to lower carbon dioxide emissions. Over the next year we will see major deployments of EoT solutions, bringing us one step closer to a world with a smaller, safer and healthier carbon footprint.