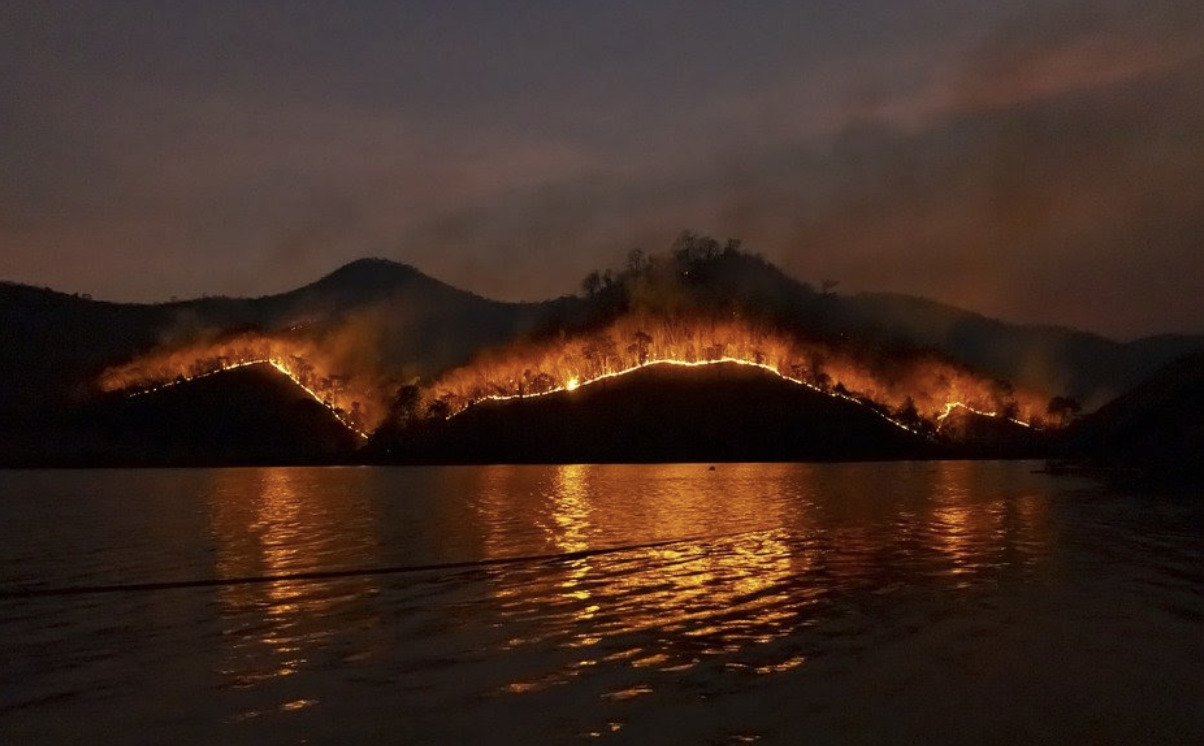 Data is saving our world, bit by bit

COVID isn’t the only global catastrophe that has struck our world. In 2021, apart from the pandemic there were many lives lost owing to various natural calamities. In May 2021, Maharashtra and Gujarat witnessed widespread damages due to Cyclone Tauktae. The damage caused by the cyclone was over INR 10,000 crore for the state of Gujarat alone. Another cyclone - Yaas - whiplashed the eastern coasts of the country on 26 May, with the Bengal Govt. claiming that at least 1 crore people have been affected by the calamity thus far.  Last year, in May itself, the floods in Assam affected more than 50 lakh people, around 130 people lost their lives in the floods and more than 1.5 lakh people had to seek refuge in camps as residents in 5,474 villages suffered flooding. The flooding began just before harvest season and caused destruction to more than 267,203 hectares of crops and more than 45,000 domesticated animals were either forced to flee or were abandoned.

Organizations around the world are increasingly using data to proactively address disasters. As edge computing capabilities and types of commoditized sensors available today have exploded, a steady stream of collected sensor information is allowing disaster management officials and first responders to become smart about how they address storms, floods, and fires at every point along the way -- before, during, and after.

Modern technology recently helped control the spread of crop-threatening migratory pest desert locusts by using advanced technologies, including drones, and ensured there was not much crop damage. The application of AI in combination with data sourced from sensors can unlock patterns that can help us warn communities early and save lives.

Most of us live in a world where crowds can act as ‘sensors’, thanks to our smartphones and social media platforms. The latency between an event occurring and communications to surrounding communities being made aware can often be seconds. However, this is a much different story for under and unconnected regions, which are often the worst hit by natural disasters. Many remote areas throughout Asia, for example, experience extreme flooding on a regular basis. The ability to check social media or receive awareness alerts from nearby or online communities or the government simply isn’t an option.

The first priority for any Government, at the time of a natural disaster, is to prevent loss of life and property. This can be better achieved if agencies receive information prior to a tragic event -- prevention is always better than cure. By design, early warning systems can be deployed across the length and breadth of land, and where applicable, in the deep sea. Most of these systems are automated, and that’s where connected sensors come in.

Ultrasound sensors on bridges that detect river water levels far in advance of floods occurring give public safety officials a continuous view to evacuate villages well before tragedy hits. Being able to access a constant flow of real-time data for awareness is a game-changer as the severity and frequency of natural disasters increase over time with our changing climate conditions.

One of the biggest challenges that these sensors face for continuous monitoring is having access to reliable, no-fail and affordable connectivity. In remote areas like mountain ranges, coastlines, out to sea, or rural farming communities, cell networks aren’t available. Even when they are, power lines and mobile towers are usually first to be compromised in the event of disasters. Since power and connectivity infrastructure is often daisy-chained, an outage can affect distant parts of the network in urban areas and outside disaster-struck zones. This is especially critical during catastrophic events, just when mobile network connectivity is needed most. First responder teams also need to be able to communicate back to the disaster management command centres, and often struggle with lack of connectivity when mobile networks are down.

Effective disaster management requires a multi-modal connectivity approach to address the challenges associated with regions that are connectivity challenged, using space-based communication networks when needed. As the cost of satellite connectivity falls, it becomes possible to mobilize data from the furthest sensors. When this kind of reliable and far-reaching connectivity is combined with sensors on machines or structures, an automatic trigger can task a satellite to instantly image a particular area, and simultaneously dispatch first responder units, for example.

To help augment first responders, highly specialized drones and bots are also being deployed in exigent circumstances, especially where it is unsafe for humans to operate. The combination of sensors gathering data, cloud computing and AI to help make sense of that data, and autonomous robots to respond to emergencies has provided us a powerful, almost omniscient capability to learn about our environment and respond to threats proactively.

Before today, deploying these types of solutions to collect data was a complex, costly and challenging task. Disaster preparedness used to involve conducting budgetary tradeoff studies, forcing government officials to make difficult decisions regarding which areas to monitor and ultimately deploy resources, inevitably leaving large swaths of the population unprotected.

Now, with the ability to sense all corners of the world reliably and cost effectively, such decisions no longer have to be binary.